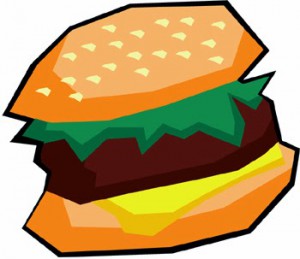 Recently, prominent Pittsburgh defense lawyer James Ecker passed away. Usually attorneys don’t get so much media coverage, especially if they’re just known locally. However, Ecker had a long relationship with the media because of the way he communicated with reporters and how he described his high-profile clients who were accused of horrible crimes.

He was effective in presenting interesting visuals for television, such as walking with his clients into police stations and out of courtrooms, and he chose his words carefully. To defend such clients, he had to be a good storyteller, to paint a picture that helped reduce their sentences, which made him even more notorious. His law partner said he “‘was the ringmaster’ in many high-profile cases.”

Ecker was effective inside and outside the courtroom, but many attorneys are not effective in both areas. However, when communicating with the non-legal media, attorneys should be good storytellers and be able to use effective metaphors. Even scientists have discovered that using metaphors causes the brain to work differently. Salon features an article by Tori Rodriguez from Scientific American about a study that described crime in two different ways. People’s decisions on how to fight crime were influenced by the metaphors used.

One metaphor I’ll never forget is from my fourth grade language arts class. The teacher told us there are different ways we can talk about something. For instance, you can call a sandwich you eat a hamburger, which for beef eaters is a pleasant experience. You could also say it’s ground-up cow on a bun, which groups such as PETA could use to criticize people who eat meat.

Therefore, if you’re talking to a reporter, think about if you’re telling a story or “painting a picture” that will influence those receiving your message as you intended.