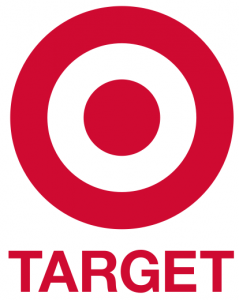 a saying that you should be careful for what you wish for, but what’s even more important is to be careful what you promise.

Leah Beno reports at KMSP-TV in Minneapolis that Target promised about 40 people new jobs, then those new hires were told two weeks before they were supposed to start that they would not be working there after all. So they were hired, then quickly fired. Target probably thought it was doing the right thing financially, but in terms of public relations, they missed the target (could not resist). No one from the company wanted to be interviewed for the TV news story about the firings, which makes it seem like they’re trying to hide. However, even if they say nothing to avoid tough questions, the inaction still makes them look bad. Also, what makes Target’s reputation worse is it seems to not be doing well, according to an official announcement that it is closing its stores in Canada. And that’s in addition to the data breach of customer’s credit cards and information and employee complaints online.

Businesses have to remember to deliver what they promise, whether it’s internally or externally with customers and the media. Target’s failures will attract more media attention, and since the company doesn’t seem to have a solid publicity plan, even all the charity they’re involved in won’t offset the lack of effective communication. Target and other companies have to be consistent to ensure a solid reputation with whomever they communicate.