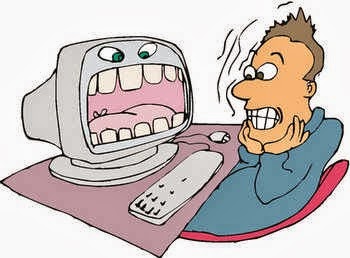 Attorneys tend to be very careful, scrutinize information and documents, and try to not make mistakes because they can be costly and have negative affects on the case they’re working on, their clients, and their own reputation. That’s usually true, except when it comes to one of the most famous authors in the world. Apparently one of J.K. Rowling’s attorneys slipped up and ended up making a big public relations blunder. The New York Times reported the embarrassing mistake in Julie Bosman’s article, “Another Rowling Mystery Solved: Behind the Tweet That Identified Her”. Basically, her own law firm didn’t pay attention to the attorney-client privilege when one of the partners told his wife’s friend that Rowling wrote a book using a pseudonym. The friend posted the information on Twitter, and Rowling was angry that the law firm she had trusted couldn’t keep a secret.

I’m sure if Rowling weren’t so famous, there wouldn’t have been much damage, though it still would have been wrong to reveal her identity. Lawyers have to remember that even a seemingly innocent conversation can cause an avalanche of publicity problems, which Rowling’s law firm experienced. There need to be filters in place, and a solid plan has to be developed when you’re dealing with a big client, and everyone should remember that social media can be dangerous as much as it is helpful. After all, you should avoid creating a situation that you will have to fix or that could cause you to lose clients. The best publicity is for successes, not for mistakes.