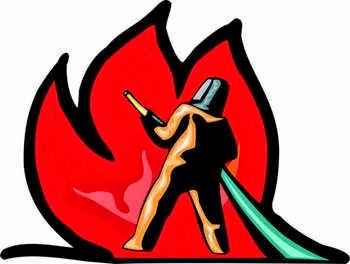 You never know who’s going to be brought into the blame game. Earlier this month, Anschutz Entertainment Group (AEG), which was responsible for promoting Michael Jackson’s concerts, was found not liable for his death according to Hannah Karp and Eric Schwartzel in the Wall Street Journal. AEG hired Doctor Conrad Murray as Jackson’s personal doctor, and even though he was convicted of involuntary manslaughter a couple of years ago, that guilty verdict didn’t affect them. They’re probably relieved though the family didn’t get the money they sued for (over one billion dollars). Michael Jackson’s death has gone from being a tragic event to a growing conspiracy, almost like he’s the new John F. Kennedy. They died in different ways, but the public’s fascination with what happened is strong, and so is the family’s anger. We still don’t know the complete truth, though it was proven in court that the doctor wasn’t found incompetent, which cleared AEG from any wrongdoing.

It just goes to show how a story can become a public relations crisis, creating a net that scoops up various people, even if they weren’t directly involved. This could happen to you, too, even if you’re not working with a celebrity. You just have to be careful about what is reported and if people will be able to find out the truth. You might think you or your company is far enough away from a situation to not be affected, but a crisis can still occur. You may have done nothing wrong, but an employee could have, and you might be implicated in what they’ve done. It’s best to be prepared, such as deciding who the spokesperson will be, what your message is, and how you develop relationships with the media. I’ve talked in the past about crisis communications (see the slides here)
and also did a presentation about what to do right after something bad
happens.

If you’ve had to deal with a crisis, feel free to share tips in the comments below.