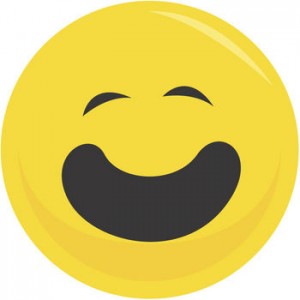 I saw a story on NPR’s website called, “Who Knew? Fed Chairman Ben Bernanke Is A Funny Guy,”  by Mark Memmott with a transcript of the Federal Reserve Chairman’s commencement address at Princeton. I was impressed that he could use humor, even though he seems like such a serious guy. He even quoted Lily Tomlin, which is the last thing I’d expect from him.

Bernanke’s approach can be a lesson for attorneys. Usually lawyers are careful when dealing with the media, which I totally understand, because they have to be very careful about what they say. However, because they have to be calculating about their words or actions, they might look cold or even inhuman to other people, which can affect their reputation and their client’s image.

That’s why I often advise attorneys to communicate some light-heartedness when speaking to the media or releasing press statements. Wherever you speak or issue a statement, you should think about your audience. At a conference with other attorneys, for example, you can be more serious and use more specialized language. However, there’s nothing wrong with sprinkling what you say with some humor, like Bernanke did.

On the other hand, when you speak to a more general audience who wouldn’t understand or appreciation legalese, you should find a way to connect with the public by avoiding being very intense or serious. You have to be careful about what you divulge, of course, so you have to decide beforehand what your boundaries are, but there’s nothing wrong with lightening up a little for the press. After all, if the Federal Reserve Chairman of the United States can do it, you can too.