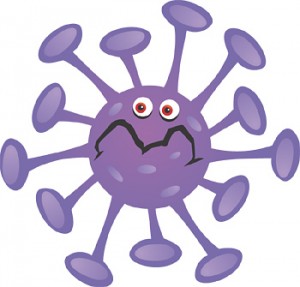 Sometimes an organization’s publicity campaign can backfire and in the process cause a substantial lawsuit. Jennifer Emily had a story in The Dallas Morning News about Nina Pham, who was a nurse caring for the country’s first Ebola patient. The patient died, and Pham got the virus and could have died herself. Actually, she can still die because she’s been told she risks organ failure. She says in addition to not being given adequate protection while treating the patient with the virus, the hospital didn’t prepare staff or take care of her properly.

She’s also complaining that her employer violated her privacy by telling the world that she was cured, and that’s where the PR blunder is really obvious. They were not supposed to divulge her medical condition, but because they wanted to show the public how great their hospital is, they used her without thinking about the legal consequences. At first, the hospital must have thought it was a positive public relations opportunity, but their mistake is a lesson for other people who want to run to the media to announce success: think before you leap. Make sure what you’re doing is legal and wise. Sometimes we only look at one side of a publicity campaign without thinking about the negatives. That’s why it’s important to plan and to consider all angles.