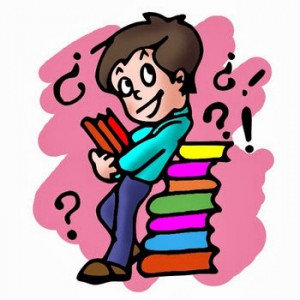 McDonald’s doesn’t always get a break. It’s been criticized, mocked, and has had its share of controversy, especially when it was featured in the documentary film Super Size Me, which followed Morgan Spurlock’s failing health as he only ate fast food every day.

Well they seem to be doing a good job trying to counter the negativity because recently, they gave away children’s books in their Happy Meals. It sounds like a good idea, but Bruce Horovitz wrote in USA Today that when they announced they were planning to do it, they were criticized because the books featured McDonald’s animated animals.

McDonald’s tried to help kids eat right through the messages in those books, and helped kids learn to read, but the company still got stung.

However, it teaches a great publicity lesson. McDonald’s partnered with Reading Is Fundamental, a literacy non-profit, which boosted their image. After all, McDonald’s is a huge for-profit company, and working with a non-profit helped to soften their reputation.

That kind of co-branding is what every company should consider. Like McDonald’s, think around corners. What organization can you partner with to do something positive in your community? By working with someone else, you can create a kind of safeguard so that you don’t have to defend yourself against critics.